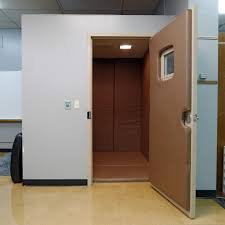 (Jefferson City) Missouri’s Elementary and Secondary Education Committee voted unanimously this week in favor of a bill which would limit the use of seclusion rooms in school districts.

Chair of the committee Chuck Basye says some schools were using these rooms as a type of punishment but the bill will limit them to be used only for safety purposes.

The bill also outlines how seclusion and restraint has to be reported to parents and the State by schools.

Some members of the committee raised concerns over a requirement to report what happens in the seclusion rooms on a minute-by-minute basis but still voted yes.