Crime is Up in Southeast Missouri…Not in Missouri Big Cities 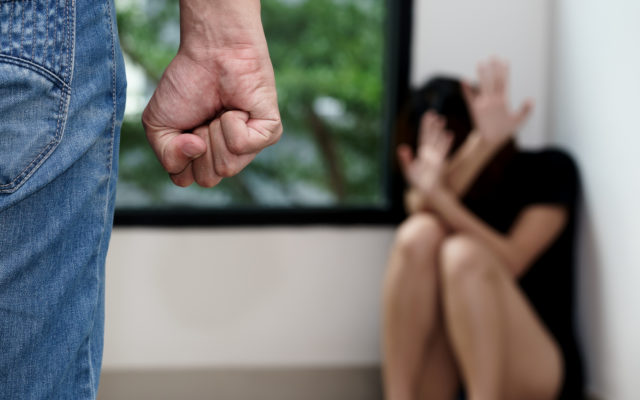 (Jefferson City) A Missouri judge has ruled that putting individuals on a waiting list to get a public defender violates state and federal law.

Governor Parson’s next state budget proposal aims to reduce the line of people waiting for these services.

Fox also says there are not more crimes going on in the big cities, crime is actually up right here in the Regional Radio listening area.

Fox says last year there were more than 5,800 cases on the public defender waiting list, compared to less than 2-thousand now.

The system has nearly 400 lawyers handling about 90-thousand cases annually in Missouri.