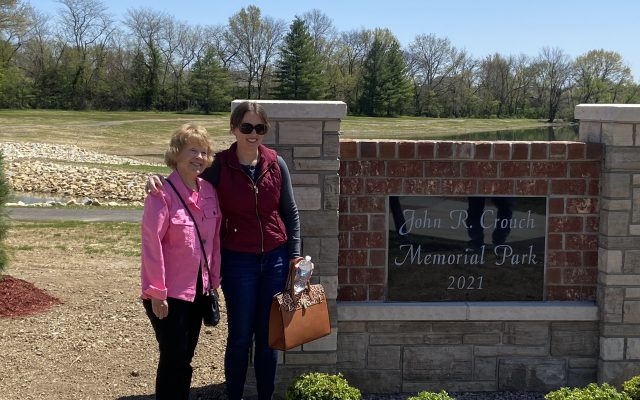 (Farmington) A special ceremony was held this afternoon to dedicate the John R. Crouch Memorial Park in Farmington. The ceremony was led by Mayor Larry Forsythe. He says it was important for him to honor the memory of former councilman John Crouch, who died in February of 2019. 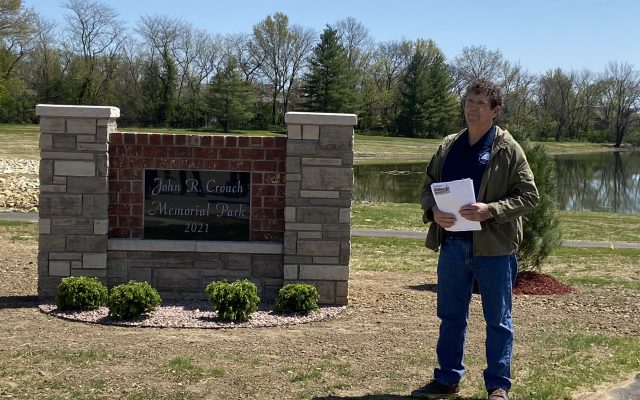 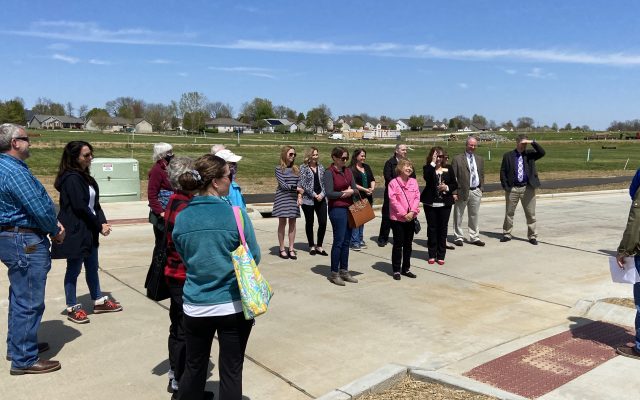 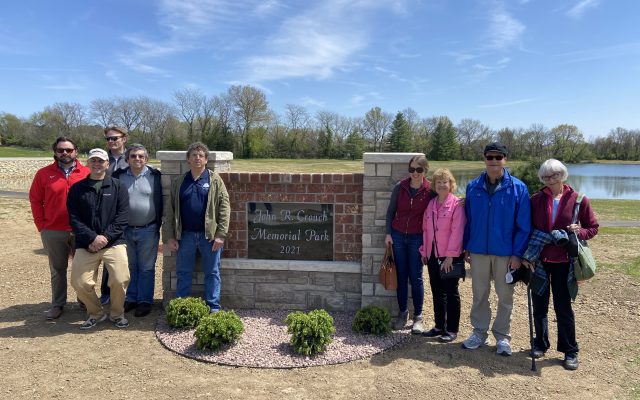 John’s wife, Kathy Crouch was in attendance, along with his daughter Jenny and several other family members. She says it was a special day.

The park is located off of Pine Street on the east side of Farmington. It will consist of a large stocked lake, a walking trail, picnic tables, benches and grills. Some of the fixtures were made possible by a donation from the Detring family. Hear more about the ceremony below.