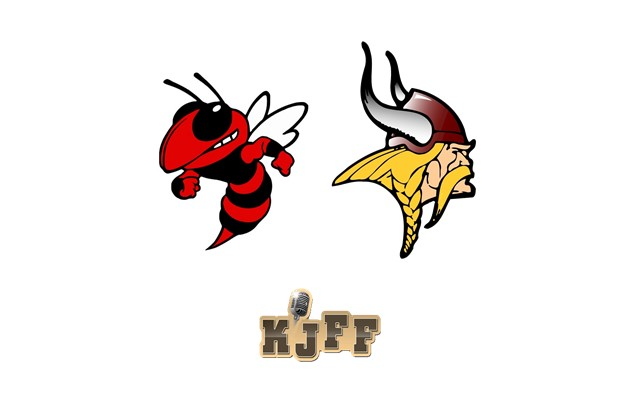 (Caledonia) The Class 2 District 4 boys’ basketball championship is a matchup of teams trying to exceed expectations.

The Crystal City Hornets visit the Valley Vikings in Caledonia Friday on KJFF with both teams seeking to end a title drought.

Crystal City hasn’t won a district championship since 2015, and while they reached the title game last season, super-scoring guard Donovan Tullock and company came up short to Brentwood.

While the Hornets are 11-11, Valley of Caledonia is 13-8, their first winning season in over a decade.

Now a deep class of 10 seniors looks to lead the Vikings to their first district title since 1992.

The Hornets knocked off the Vikings in the district semifinals last season.

This time around, Crystal City tangles with Valley of Caledonia for the Class 2 District 4 championship.