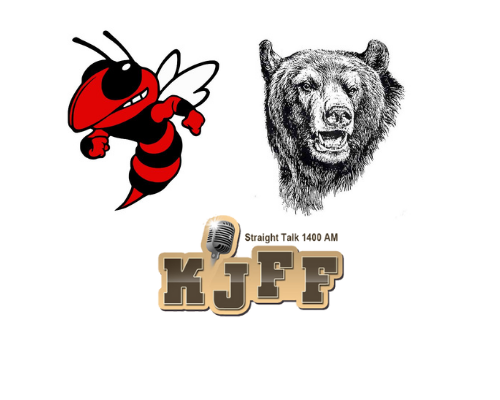 (Crystal City) The Crystal City Hornets will look to come through on the big stage of the high school playoffs when they host Greenville in the Class 2 state sectionals Monday on KJFF.

Crystal City got hot late last season and won a district championship, but the Hornets suffered a 6-5 loss to Meadow Heights in sectionals to end 2021.

This season has followed a similar script.

Behind the powerful bat of senior Nate Pruneau and the breakout star of freshman pitcher Evan Wolfe, Crystal City has won eight of its last 9 games to improve to 11-7.

Hornets head coach Zach Weiss says the key to turning things around this time was getting focused.

The Greenville Bears are 14-9 and have also won eight of their last nine.

Weiss says they’re a tough challenge, but this group has been waiting to clear the hurdle of a state playoff win since last year.

The Hornets’ last state tournament victory was when they won it all in 2010.

Crystal City looks to move on to the Class 2 quarterfinals Monday afternoon.

Coverage begins with the Flieg’s Equipment Pregame Show at 4:45 on AM 1400 KJFF.