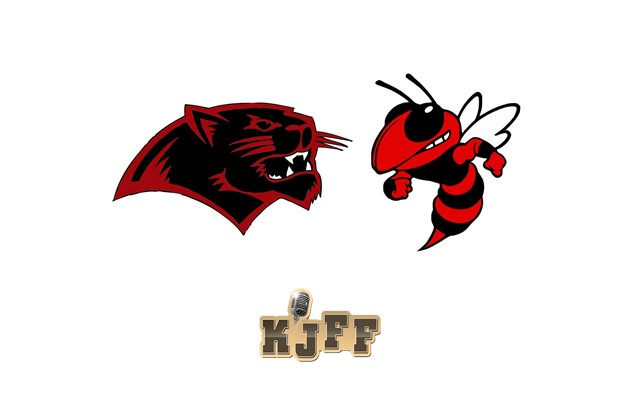 The Crystal City Hornets and Herculaneum Blackcats meet for a conference showdown with both teams looking for some momentum.

Crystal City has dropped back-to-back since winning two of their first 3 games.

But the Hornets have gotten a strong start at the plate from senior Nate Pruneau and can begin conference play 2-0 with a win Thursday.

Herculaneum has had strong hitting starts from juniors Rickey Johnson and Dylan Black, who have combined for a .442 batting average, 8 extra-base hits, 16 runs batted in and 13 runs scored.

But the Blackcats have won just two of their opening 8 games.

Head coach Ryan Dickerman says their lineup is capable of turning things around.

The Blackcats have won six of the last 7 meetings, but the Hornets did get a 5-1 win in a matchup last season.

Coverage starts with the Flieg’s Equipment Pregame Show at 4:15 Thursday afternoon on AM 1400 KJFF.