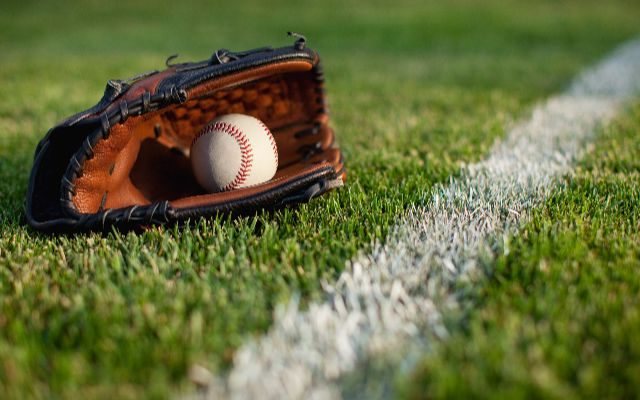 (Sauget, IL) A couple of Jefferson County rivals are heading across the border to Illinois to face off in conference baseball when the Crystal City Hornets face the St. Pius Lancers Tuesday on KJFF.

The JCAA Small-School Division showdown will take place at GCS Credit Union Ballpark, the home of the Gateway Grizzlies, in Sauget, Illinois with both teams looking for a crucial league win.

Crystal City is on a roll coming in, winning four of their last five to improve to 6-3.

Sweet-swinging senior Hunter Bassin is putting together a monster season, hitting over .600 and driving in 23 runs.

St. Pius is 3-4 and has lost four of its last six, but the Lancers have a stud hurler taking the mound in former Crystal City pitcher Tate Ramey.

The junior has 16 strikeouts and a 2.33 earned-run average in 15 innings pitched.

The Lancers have won six of the last 7 matchups against the Hornets.

Crystal City faces St. Pius this time from the home of the Gateway Grizzlies starting at 5 Tuesday evening.

KJFF Sports Talk will be live from GCS Credit Union Ballpark at 4 Tuesday afternoon on AM 1400 leading up to first pitch.