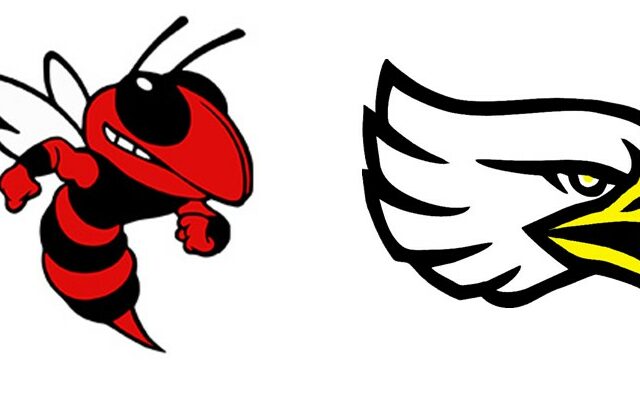 (Crystal City) A big game in the race for a conference championship takes place Thursday when the Crystal City Hornets host the Grandview Eagles on KJFF.

While Grandview looks to stay near the top of the JCAA Small-School Division, Crystal City is hoping to win its league opener.

The 8-7 Hornets have relied on a dynamic duo of juniors Molly Clemmons and Kate Eisenbeis, combining to score better than 31 points per game.

Head coach Ken Jones says the tandem has started to live up to the promise they showed when they won a district championship as freshmen.

Grandview is 9-4 thanks largely to the play of junior forward Anna Belle Wakeland.

The 6-footer is averaging 13 points, 13 rebounds and 3 blocked shots per game.

But it’s been Anna Belle’s younger sister who’s provided the Eagles with a spark.

Head coach Tim Winkler says the younger Wakeland has been a huge addition.

The Eagles knocked off the Hornets 45-23 when they played earlier this season.

Coverage starts with the Flieg’s Equipment Pregame Show just at 5:15 on AM 1400 KJFF.