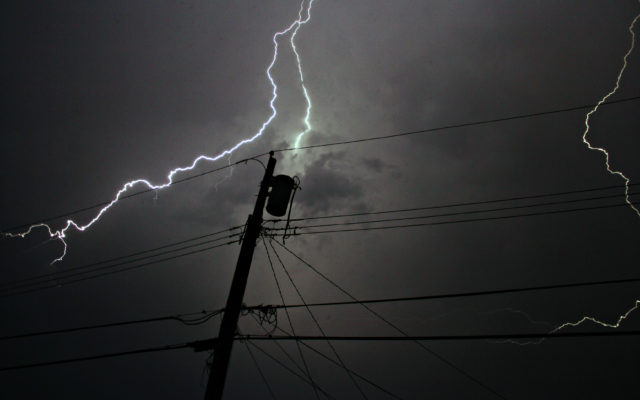 A transformer being struck by lightening.

(Jefferson City) Utility bills are going up for more than a million Missourians.

The Misosuri Public Service Commission has approved the hike for Ameren Missouri.

The company says the 2022 increase will cost the average electric customer’s bill to increase by 12-dollars a month.

Ameren gas customers will see an average monthly increase of 4-dollars a month.

The new rates will take effect in March.