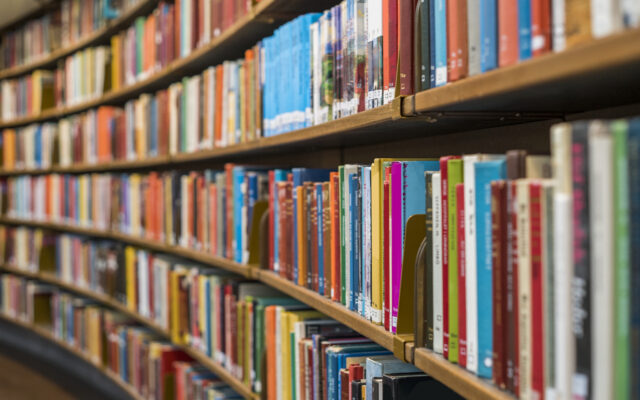 (De Soto) The De Soto Public Library will be getting a makeover soon.

Karen Graham is the director of the library. She says thanks to some help from a local state senator, the remodel of the library is now possible.

Graham goes over some of the renovations that will be taking place.

In addition the De Soto Public Library has received between 4 to 5 grants in the past year that has funded updates to the library’s networking servers as well as adding new public work stations and a self checkout system.

Graham is hopeful the remodel to the building will be completed by sometime early next year if not before.