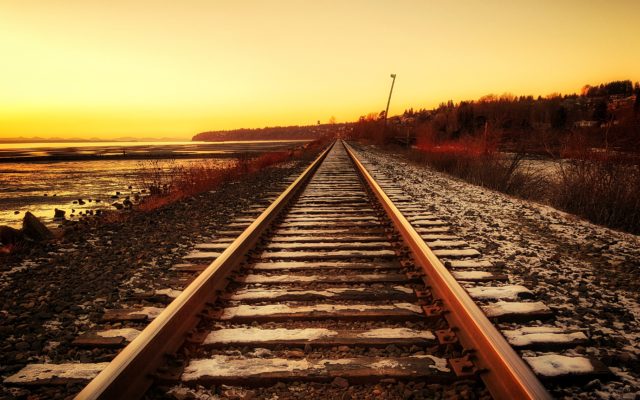 (De Soto) In a press release from Union Pacific railroad, most of the employees at the company’s car shops in De Soto have been furloughed and the facility has been temporarily closed.

Union Pacific plans to look over and reevaluate business plans the week of May 18th to decide whether or not operations at the De Soto location will resume on June 1st.