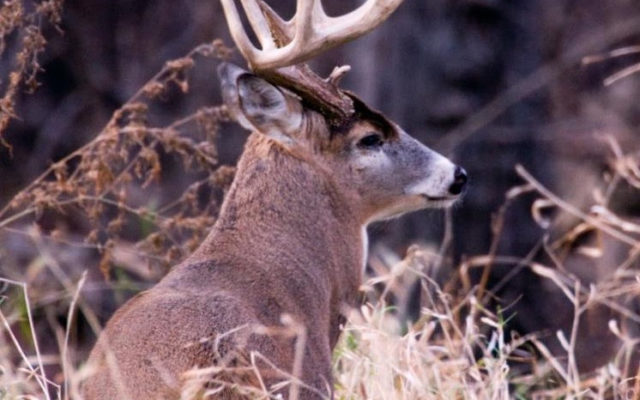 (Salem) Bow hunting season for deer and turkey is underway in the Show-Me State.

Jason Midyett is a conservation agent for Dent County.

He says hunters will have to deal with insects for a while.

And Midyett says deer are plentiful in Dent County.

Archery season in Missouri will take a break after November 12th for the firearms deer season.

Archery season will pick back up on November 24th and will go through January 15th.

Permits allow for two deer of either sex and only one antlered deer may be taken before November 14th.

Hunters can purchase and fill any number of archery anterless deer hunting permits in open counties.

Some counties may have an antler restriction, so make sure you know the rules before heading out to the woods.