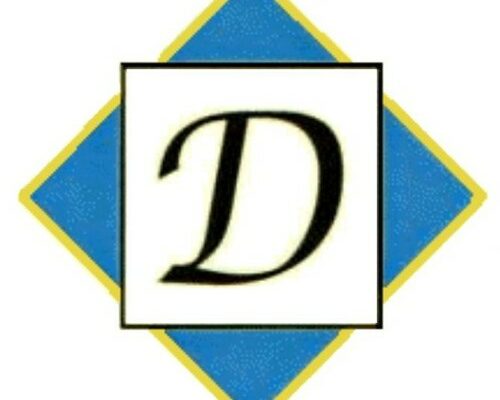 City Administrator Dan Bryan says the first appointment was for a vacancy on the library board.

Bryan says the Desloge aldermen also gave approval for the recodification of the town’s municipal code.

In other news from Monday night’s Desloge Board of Aldermen meeting, bids were let out for street salt for the winter and for a lawnmower trailer.