DeSoto Police settling in under McCreary 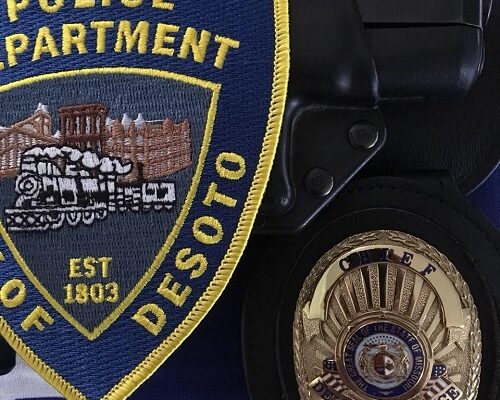 (DeSoto) It’s been a few years since Jeff McCreary stepped out of retirement to become the police chief of DeSoto. During that time, things have become much more consistent and DeSoto has been able to hire and keep better staffing. Chief McCreary says they continue to be busy in terms of their call volume.

DeSoto went through a period in which they had four different police chiefs over a five-year span. Things have stabilized since McCreary took the chief of police position in 2018.