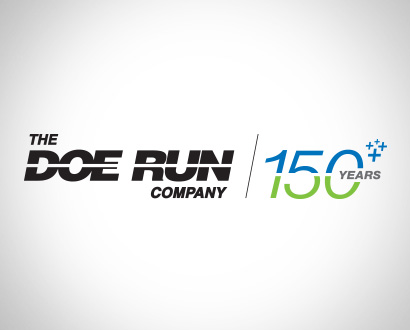 The Doe Run Company’s skilled mine rescue teams received honors for their performance at a Missouri S&T contest.

The competition tested the team’s troubleshooting of rescue equipment.

The Gray team also won first place in a first aid competition where they showed top marks in CPR and first-responder scenarios.

Charlie Walker, a development miner at Brushy Creek Mine and captain of the Gray team, was also inducted into the Missouri Mine Rescue Hall of Fame.