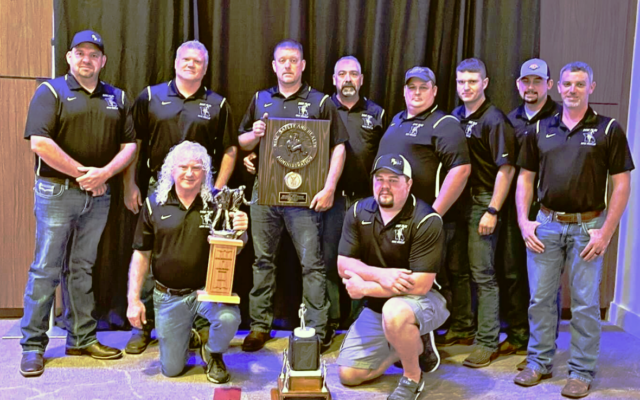 (Viburnum) The U.S. Department of Labor announced Wednesday that several American mine rescue teams, including a team from the Doe Run Company, performed well at the International Mines Rescue Competition.

The Doe Run Company’s Maroon Team from southeast Missouri performed well but the world champions ended up being the Emergency Unit Team with the U.S. Mine Safety and Health Administration.

Steve Setzer of Dillard is the captain and trainer of the Maroon Team for the Doe Run Company.

We asked him to give us a what-if scenario on when his team would be called into action.

Setzer says Doe Run’s mine rescue team members all have regular mining jobs just like everyone else at the company…the rescue part of it is extra.

Setzer says fortunately his lead mining rescue teams have not have been called into action for quite some time.

In all, this year’s international competition included four teams from the U.S., five from Canada, three teams from Australia, India, and Zambia, two from Colombia and one team each from Poland and Finland.