Drowning in the Current River 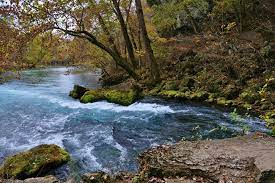 According to the Missouri State Highway Patrol, it took place at the Shote Hole of the Current River when 38-year-old Edgar Racanec Sacach of Memphis attempted to swim across the river without a floatation device, he went underwater and never resurfaced.

He was located a short time later downstream in a shallow area.

He was taken to Poplar Bluff Medical Center where he was pronounced dead.

Of all the drownings that have occurred this recreation season in Missouri, this was actually Troop G of the highway patrol’s first recorded drowning of 2021.