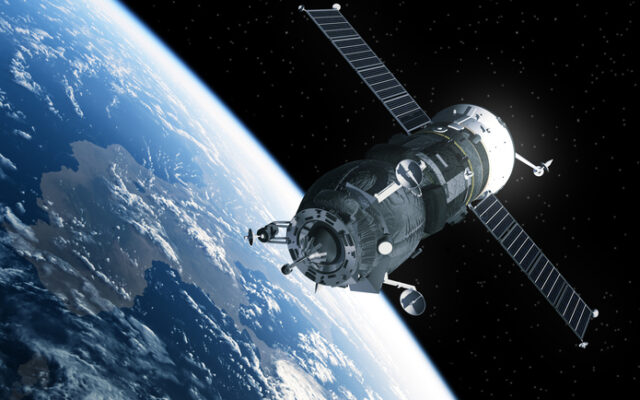 That special day was formed because there was no E.P.A., no Clean Air Act and no Clean Water Act.

There were no legal or regulatory mechanisms to protect our country’s environment.

That first Earth Day must have helped because the E.P.A. was formed just a few months later on December 2nd, 1970.

Russell Myers is a member of a local group called Southeast Missouri Wild Ones.

He says now in 2022, it may seem futile to do your part for the planet, but he says it all continues to help.

We asked Myers about the difficult task of getting politicians on board in doing the right thing for Earth.

Myers and Southeast Missouri Wild Ones, along with the East Ozarks Audubon Society, invite you to an Earth Day event Saturday morning at Engler Park in Farmington.

The Madison County Chamber of Commerce is hosting “Team Up To Clean Up Day” in Fredericktown, meeting Saturday morning at Azalea Park.