Earthquake Near Williamsville An Attention Getter 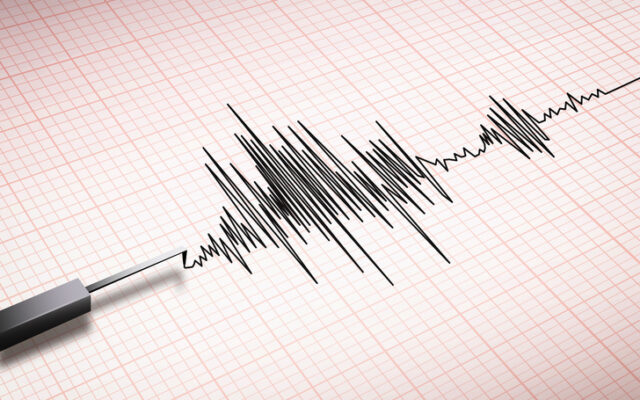 Closeup of a seismograph machine earthquake

According to the U.S. Geological Survey, a 4.0 earthquake hit at 8:53, a few miles south of Williamsville, just across the Wayne County line in northern Butler County in an area known as Liggett Ridge.

A second smaller quake was recorded less than an hour later at 9:40 close to the same location as the first.

The second rumbler was recorded as a 2.5 just to the east of Flatwoods School Road.

Briggs says there was just a few reports of minor damage because of Wednesday night’s convulsion of the earth.

Regional Radio news talked to several individuals who felt the first quake with a lesser number of people feeling the smaller one.

A person in Madison County between Ironton and Frederictkown felt several seconds worth of rumbling.

An individual felt the earthquake in the small town of Doe Run in St. Francois County.

Many others from southeast Missouri felt it too.

At the same time, there were several others who said they didn’t feel anything.