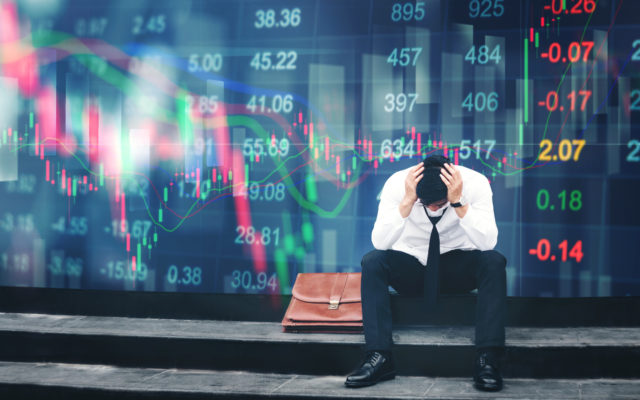 (Farmington) The stock market has been in free-fall for two weeks now.

We asked Meinsen if this stock plunge is across the board or if there are some stocks out there that have gone “against the grain”.

Meinsen says once it looks like experts get a handle on the virus, he believes the market will go back up.

On President Trump’s inauguration day, the Dow was at 19,732.

The high water mark during his presidency was less than a month before this plunge began.

On February 12th, it was the highest closing record of all-time at 29,551 but nearly all of that has been lost during the last two weeks.