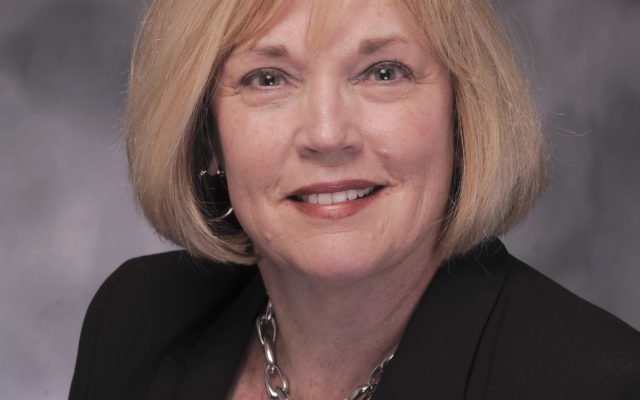 (Desoto) State Representative Elaine Gannon has set her sights on the Missouri Senate.

A veteran of four election campaigns for the state House, the DeSoto woman knows this will be an unusual campaign.

Gannon is running in the 3rd Senatorial District, formerly occupied by Gary Romine of Farmington, and currently not occupied.

Romine resigned earlier this year to take the Missouri State Tax chairman’s position that was appointed to him by Governor Mike Parson.