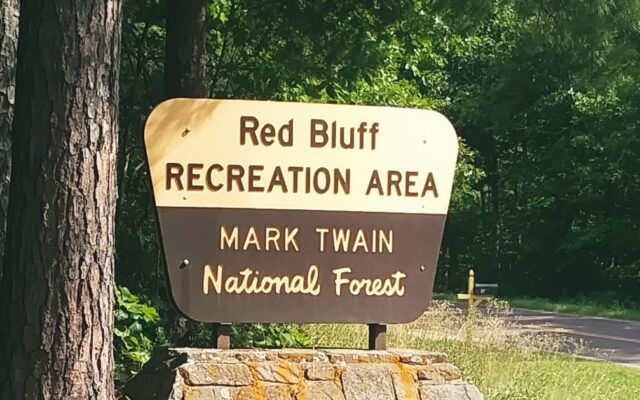 The campground has been getting a major overhaul for several months now and was closed to the public for all of last year’s camping season.

One of the major changes is bringing in electricity for campers.

Ewing says there is at least one positive aspect that non-electric camping enthusiasts may not have thought about.

According to recreation.gov, you may be able to begin reserving camping sites at Red Bluff Campground in Crawford County after April 26th but that is not a firm date quite yet.

The website also says natural features at Red Bluff include large, red bluffs on the opposite side of the Huzzah Creek, gravel bars, a mixture of pools and riffles and natural vegetation that provide a backdrop for a very relaxing camping experience.