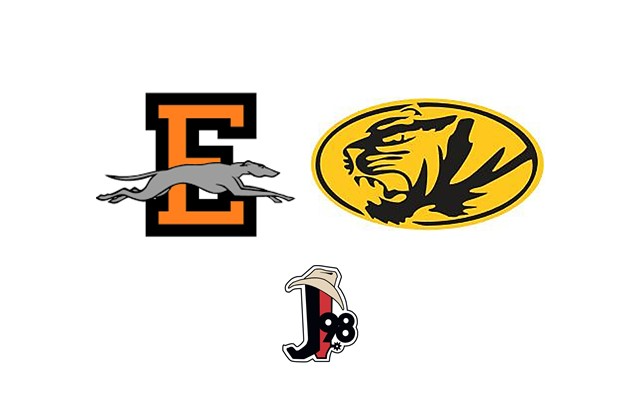 The Lady Whippets controlled the action, building a nine-point lead in the first half.

Ellington stretched the lead all the way to 15 in the third, but the Tigers cut it to five late in the quarter.

Well-Nap came all the way back to take the lead 53-52 with four minutes left.

That set the stage for a fourth-quarter drama.

Laura Gore knocked in a huge three late in the fourth to help capture the title.

This was Burrows first year as the head coach. He told the team early in the season they could do great things.

The Lady Whippets finish the year at (23-5) and will return the entire team next year with no graduating seniors.

Well-Nap closes the year as the Class Two state runner up at 24-3.