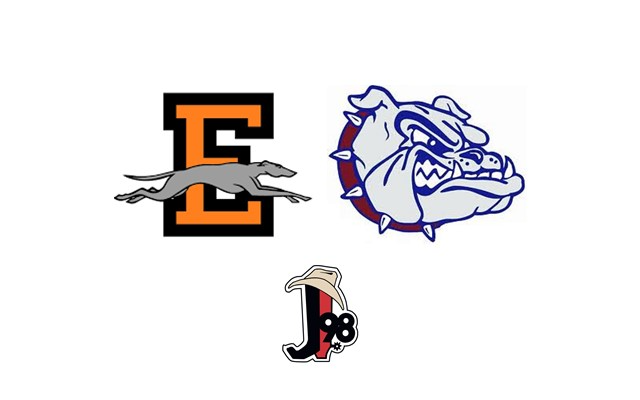 (Springfield) The Ellington Whippets girls basketball program will play for their first ever state title tomorrow as they defeated the Blue Eye Lady Bulldogs in the Class 2 Semifinals 68-58 tonight on J-98. It was a slow start for the Whippets as they found themselves down 7-0 to start the game, but they were able to settle into the flow of the game and get within two at the end of the first quarter. In the second, sensational sophomore Kaylee King started to catch fire.

Ellington would take a four point lead into halftime, 31-27. Coming out of the locker room the Whippets would not let off the gas as Gretchen Hackworth would join the party.

Ellington led by as many as 18 in the ballgame, but Blue Eye crawled all the way back to within eight before Ellington was able to ice the game with free throws down the stretch. Ellington head coach David Burrows says his team just needed to get rid of the final four jitters.

With the loss, Blue Eye falls to (24-6) and will play in the 3rd Place Game tomorrow. The Ellington Whippets improve to (22-5) and will play the winner of Scotland County and Wellington-Napoleon in the Class 2 State Championship tomorrow at 4 on J-98 The Boot.