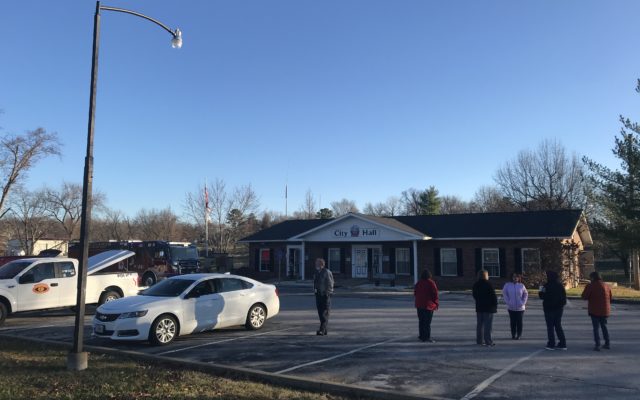 The extent of the damage to Herculaneum City Hall as well as the police department is being assessed at this time.

Kasten says city hall will be closed down for a day or two as cleanup work gets underway.