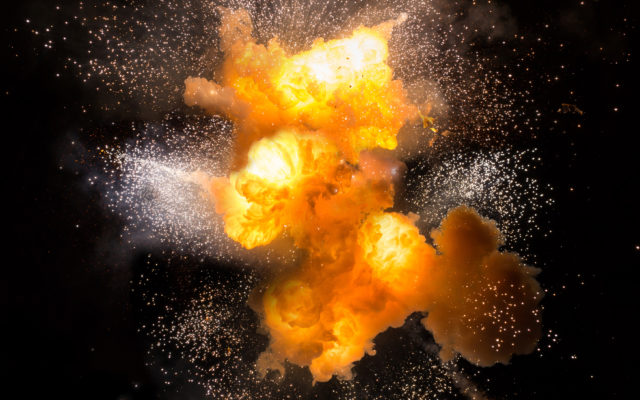 (Rolla) High school students from across the country had a blast during explosives camp last week at Missouri University of Science and Technology.

The annual camp, in Rolla, attracts students who want to pursue fields in science, technology, engineering, and math.

Alex Delgado came all the way from Hawaii to participate.

Michael Cook of St. Louis says the camp helped him consider what career path he wants to pursue when he graduates.

Dr. Paul Worsey has been leading the one-of-a-kind camp since 2005. He says his favorite part is whatever makes the kids smile the most.

And Dr. Gillian Worsey helps with the annual camp.

Last week’s Explosives Camp in Rolla also had students from Las Vegas and the east coast.