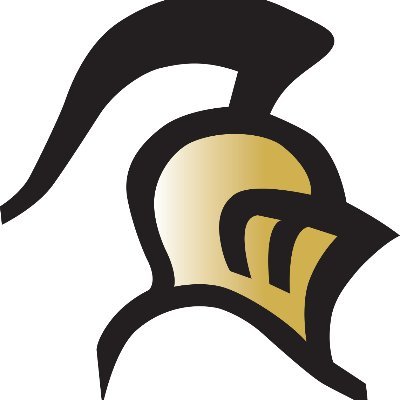 Mills will also spearhead the Farmington Middle School Athletic Department. He says their season will begin next week.

Farmington’s first football game is next Friday at North County. Softball will be at Rockwood Summit for a tournament and Volleyball will be at the Rosati-Kahn tournament next weekend. Boy’s soccer will begin their season at home on September 1st against DeSoto.