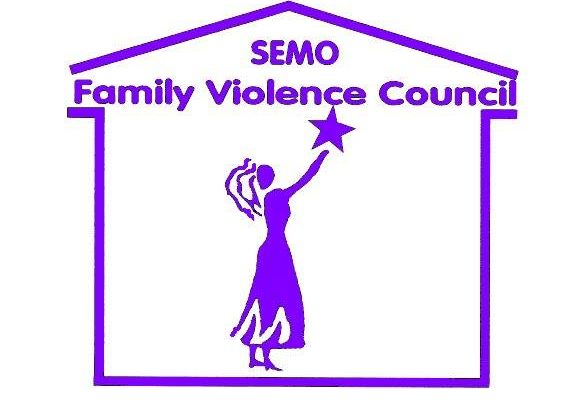 (Bonne Terre) So if you think the last six months have been rough for you, consider the plight of Stephanie Bennett, the director of the Southeast Missouri Family Violence Council. Bennett has pretty much been out of work since August. She says it’s been one thing after another since late last summer in regards to her health.

So what exactly happened to cause all of her problems?

Bennett is just now starting to return to work this month, but she still has a long road ahead of her.

Bennett still has a three inch open wound on her stomach from her surgeries, that is expected to heal from the inside out. She says she’s not allowed to lift anything that weighs over ten pounds.