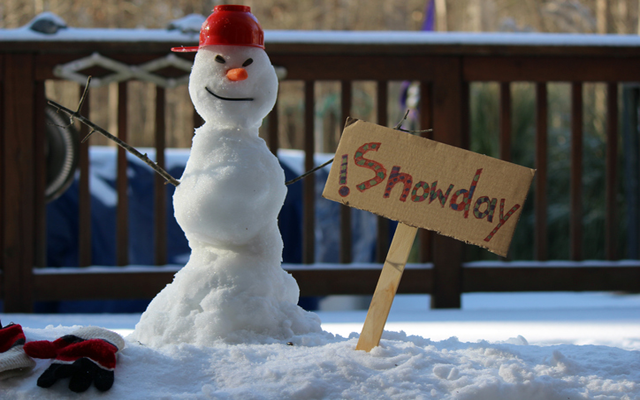 (Farmington) The upcoming winter could be “one of the longest and coldest that we’ve seen in years.”

That’s according Janice Stillman, editor of the annual Farmer’s Almanac.

The newest edition of the popular book predicts above-average snowfall and below-average temperatures in numerous areas of the United States, including New England, the Appalachians, the Ohio Valley, portions of the Deep South and even New Mexico.

However, not every state will feel the wrath of Old Man Winter.

According to the almanac. California, Arizona, Washington and Oregon are expected to see “a mild and dry winter.”