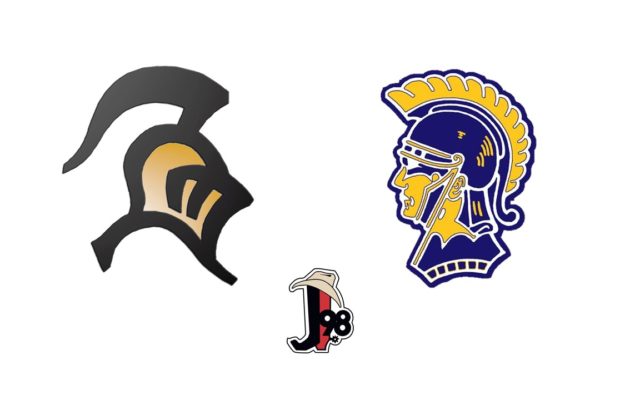 (Bonne Terre, Mo.) While it remains over a month away, the North County High School and Farmington High School baseball teams have scheduled a two-game series to be played in mid-July.

The first game will be played on Tuesday, July 14th at North County while the second will be on Thursday, July 16th at Wilson Rozier in Farmington.

Even though these are only exhibition games, the players will still be competing just as they would during the regular high school season.

Harris says he wants his players to compete but to also have fun.

North County will be holding their Senior Night on the 14th when they play at home.

Harris says he expects it to look similar to how it traditionally does.

The two-game series between the Farmington and North County baseball teams will begin at 5 o’clock both days.