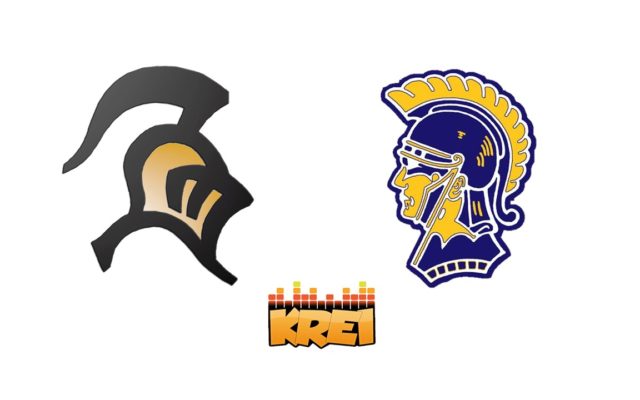 (Farmington, Mo.) The Farmington and North County girls soccer teams will return to the pitch in mid-July as the two schools have scheduled a home-and-home two-game series against one another.

The games will be played on Tuesday, July 14th at North County and Thursday, July 16th at Farmington.

North County girls soccer head coach Rob O’Keefe says he’s thrilled for the girls to get the chance to play together as a team.

The Raiders had three seniors on the team this spring – Jill Wruck, Kayleigh Winch, and Bri Morgan.

With all three going on to play sports at the college level, O’Keefe says he hopes to have them out there in July but the team will honor the seniors even if they cannot be there.

Despite his competitive nature, O’Keefe says just getting back out on the pitch as a team will take precedent over wins and losses.

The two-game series between the Farmington and North County girls soccer teams takes place July 14th and 16th with both games kicking off at 5 o’clock.