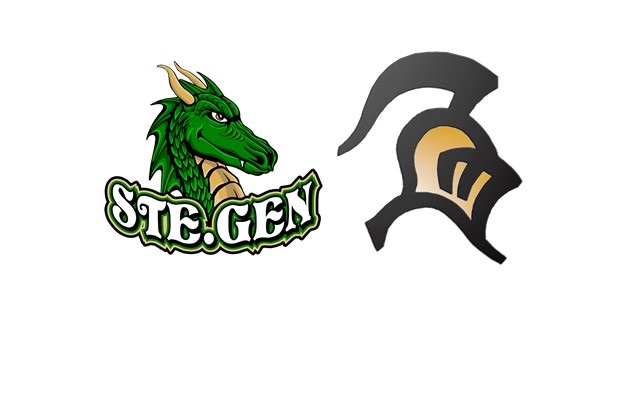 (Farmington) A hard-fought game went the way of the Farmington baseball team as they knocked off Ste. Genevieve 11-8 at Wilson Rozier Park this evening on KREI.

The Dragons got off to a fast start as they raced out to a 5-0 lead in the top of the third.

Then in the bottom of the third, the Knights’ Kael Krause launched a ball into the teeth of a gale wind that somehow managed to leave the yard to trim the deficit.

Both teams continued to trade blows before Ste. Genevieve tied the game 8-8 in the top of the fifth.

Farmington took the lead back in the bottom half after a Clayton Komar RBI single.

Then in the bottom of the sixth with the Knights still up by one, Jacob Jarvis sent a ball into orbit to give Farmington the breathing room they needed.

The Knights closed the door in the top of the seventh to hold on for the 11-8 win.

Farmington assistant coach Josh Hoehn says it was a resilient effort from the team.

Farmington improves to (10-8) with the win and will next be on the road to take on Fredericktown on Thursday.

Ste. Genevieve falls to (8-10) and will travel to Valle Catholic to take on the Warriors on Thursday.