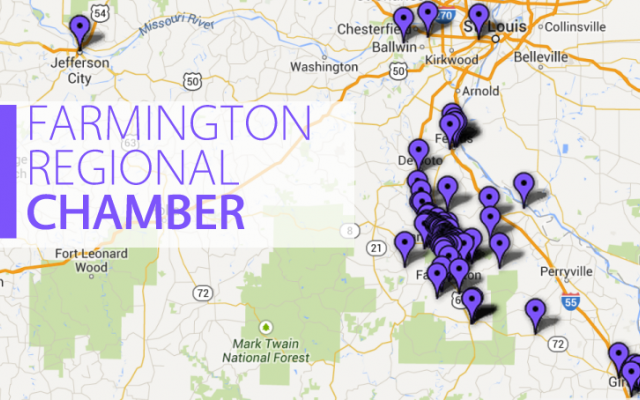 (Farmington) The state of our nations economy has been a hot topic of discussion in 2022. And that was the main topic of discussion at the July Farmington Regional Chamber of Commerce meeting. Doctor David Yaskewich is an assistant professor of economics at Southeast Missouri State University in Cape Girardeau. He says it’s not all bad news.

We asked Yaskewich about the price of gas and he says there’s good news there as well.

Yaskewich stopped short of saying we are in a recession, saying we’ll know more next Thursday when new economic numbers are released. The chamber also hear from Lieutenant Mike Ryan at the meeting. He was promoting the passage of Proposition P in August.