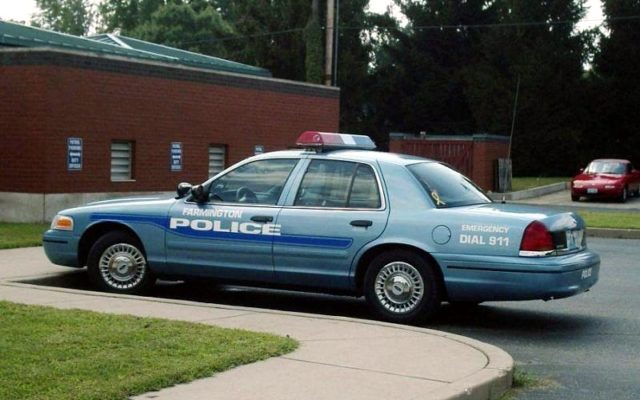 (Farmington) The Farmington City Council voted Monday night to name Chris Bullock as the new chief of police. He will replace the current chief, Rick Baker, who is retiring after 39 years with the department. City Administrator Greg Beavers says Baker did a fantastic job as chief.

Beavers says he’s fully confident in Bullock’s ability to do the job.

Also at Monday’s meeting, the council voted to put an issue on the April election ballot to extend a tax for capital improvements. The city also entered into an agreement with the Farmington School District to help with improvements to the Ragsdale baseball field. In addition, Councilman Wayne Linnenbringer was appointed to serve on the Historic Preservation Commission.