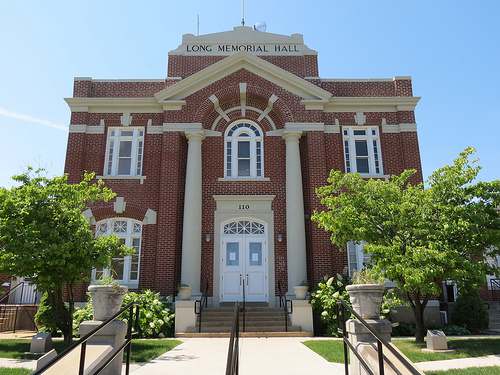 (Farmington) The Farmington City Council met Thursday night. City Administrator Greg Beavers says the council gave first round approval to the budget amendments for this fiscal year as well as the budget itself for the next fiscal year.

Those two items will be up for final approval at the next Farmington City Council meeting, scheduled for September 27th. The council also had four public hearings Thursday night, all of which dealt with housing developments.