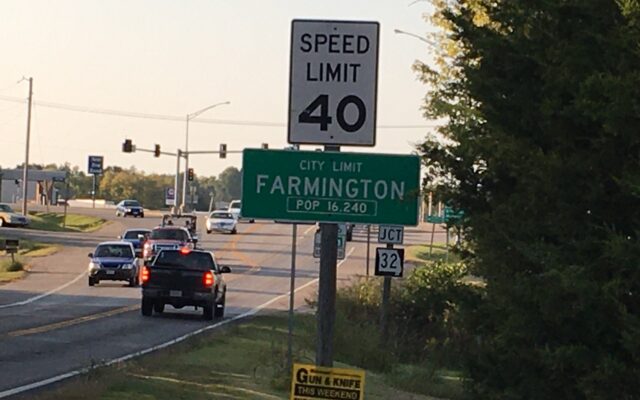 (Farmington) The Farmington City Council voted this week to place a capital improvement sales tax on the April election ballot next year. City Administrator Greg Beavers says this will actually be an extension of an existing tax. He says it’s a tax they’ve put to good use over the last 30 years.

Beavers says they’re now reaching out to Farmington residents to see what kind of things they’d like to see in the city.

The tax is one half of one percent. The council voted to put the issue on the ballot at it’s meeting earlier this week.