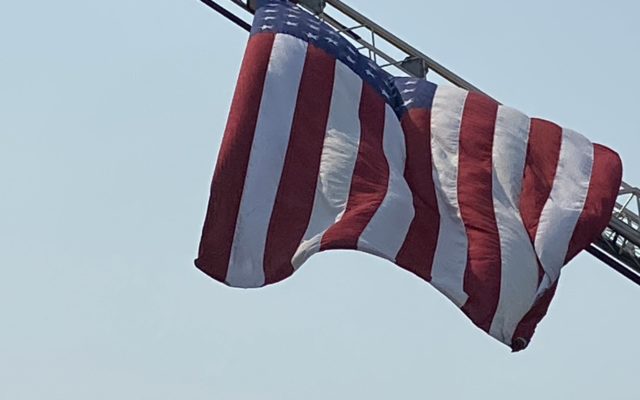 (Farmington) The Family Emergency Preparedness Fair in Farmington this weekend was a big success. An opening ceremony was held at 11 o’clock at the Centene Center to remember the terrorist attacks of 2001. State Representative Dale Wright of Farmington led those in attendance in a prayer. 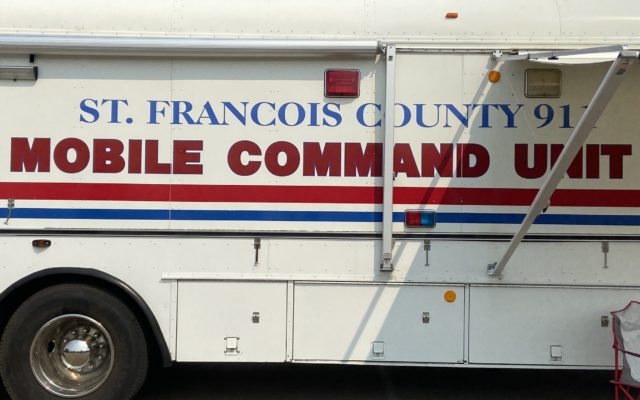 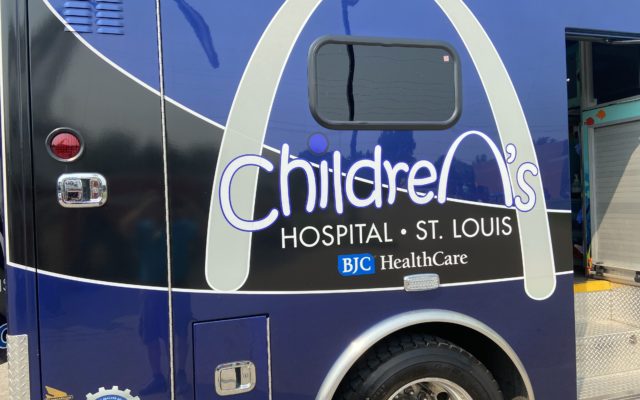 Farmington Mayor Larry Forsythe also spoke, reminding everyone of just how deadly that day was. 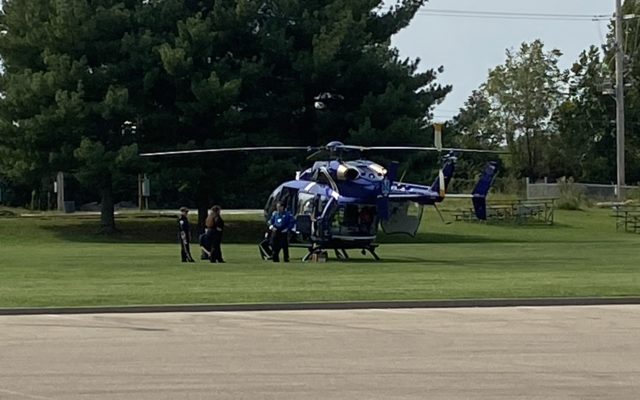 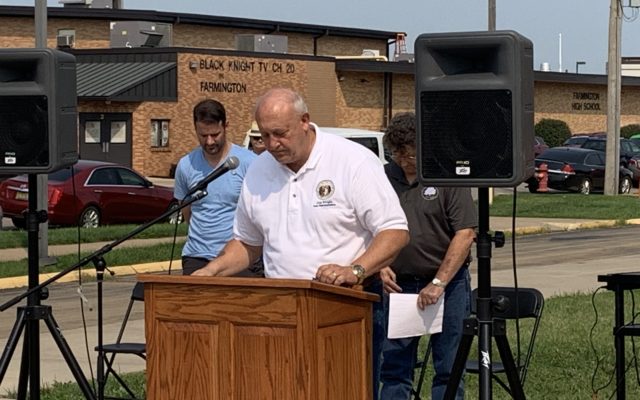 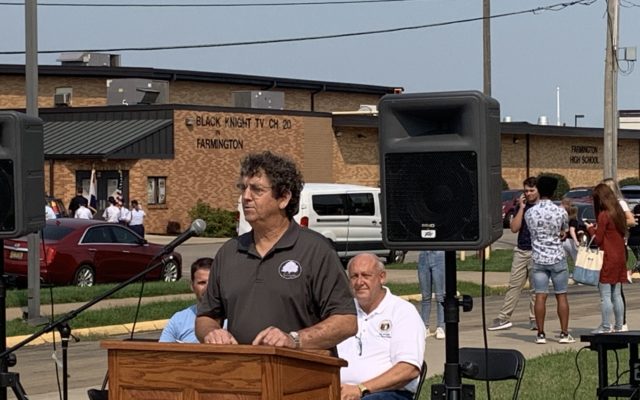 There were emergency vehicles on display throughout the day. There were information booths, disaster preparedness kits and more on the parking lot of the Centene Center. J-98 was on hand to broadcast from the event.