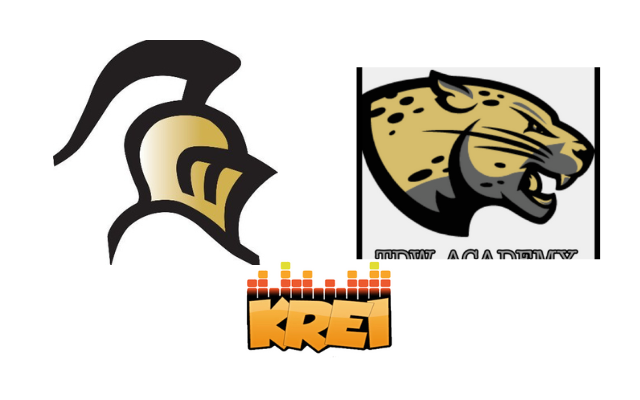 The TDW Jaguars are a little bit of a mystery heading into this game. The Jaguars have only played one game and lost to Normandy 48-0 back on September 2nd. Last year, their first year as a program, TDW went 5-3 but didn’t play a single team from Missouri. Coach Kruppe says his team doesn’t really know what to expect from the Jaguars.

TDW was originally scheduled to play Lift for Life last week but forfeited the game. Kickoff between Farmington and TDW Prep Academy is 6:30 and can be heard on AM-800 KREI or online at MyMoInfo.com.