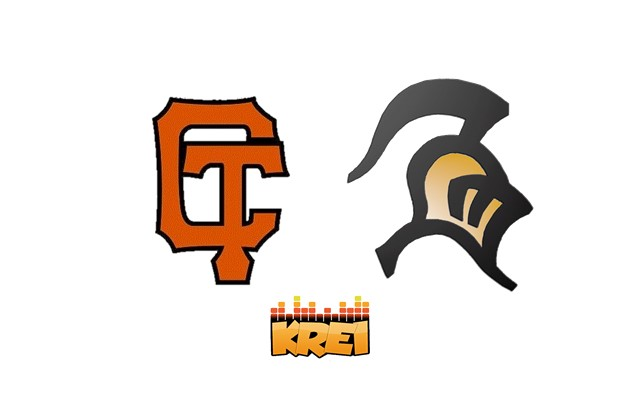 (Farmington) The Farmington Knights fell just short in their Homecoming football game 35-32 to the Cape Central Tigers. Farmington seemed to dominate the action for most of the first half as they ran for 194 yards, 165 from Kaesen McClain. However Farmington only led 12-0 when Cape turned Za’Aire Thomas from a running back into a receiver….

Thomas caught four passes for 127 yards and ran for two more touchdowns.
Farmington took a 19-14 lead into the half and extended it to a 26-14 advantage on a 37 yard run from quarterback Brett Drye.
Cape responded with back to back touchdowns and forced a Farmington fumble in between.
With Cape on top 27-26 Brayden Berry locked on to a pass from Drye…

The Tigers notched the go ahead score with one minute left and time ran out on the Knights. Cape snaps a five game losing streak in this series.
McClain rushed for 176 yards on 23 carries, but only 11 in the second half.
Brayden Berry caught four balls for 112 yards and two scores.
Farmington coach Erik Kruppe says Cape Central made a nice adjustment in deploying Thomas into their receiving corps…