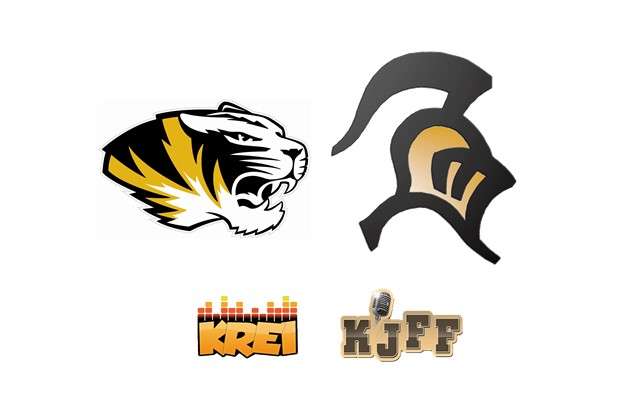 (Festus) A new season of high school baseball gets underway as the Festus Tigers and Farmington Knights collide on Opening Day on KREI and KJFF.

Farmington is coming off a conference-championship campaign where they went 19-10.

But the majority of starters are gone, meaning new stars like sophomore Jeremiah Cunningham will need to emerge.

Knights head coach Josh Hoehn says they made it clear to the players this offseason that it’s all hands on deck.

Festus is coming off a late-season surge that lead to winning the Class 5 District 1 title.

The Tigers went from below .500 to 5 straight wins that meant they at least finished 15-15 along with some hardware.

Tigers head coach Jeff Montgomery says how they played at the end of the last season is how they have to play all year long.

The Knights beat the Tigers 3-0 last year to snap a 4-game losing streak in the series.