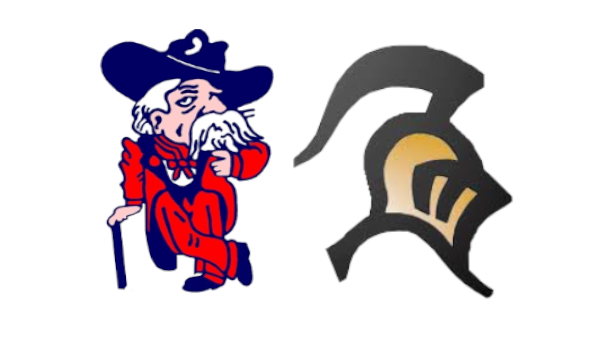 (Farmington, Mo.) The 8-6 Farmington Knights girls basketball team gets set to host the 9th ranked team in Class 4 tonight on KREI as the 14-3 Central Rebels come to town.

The Rebels have dominated the matchup in recent years having won ten straight games against the Knights.

Coverage of the girls basketball game tonight between Farmington and Central begins at 7:15 on AM 800 KREI.