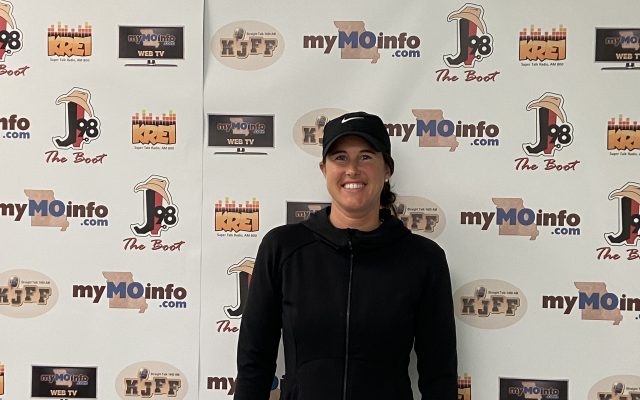 (Farmington) A Farmington High School graduate is making history in the National Basketball Association. Natalie Sago is a 2007 graduate of Farmington, and one of only 5 females referees in the NBA. Sago says it’s been quite a journey for her over the last decade.

Sago says she worked her way up from the bottom, after being encouraged by her father to take up refereeing.

Sago says she still remembers being hired as an NBA referee, in November of 2018. She also remembers the first time she met Lebron James.

Being a referee is a family tradition for Sago. Her father, Shelton Sago, officiated basketball for 35 years in Missouri. Hear our full interview with Sago below.