Farmington, Hillsboro both fall in volleyball sectionals on MyMoInfo SportStream 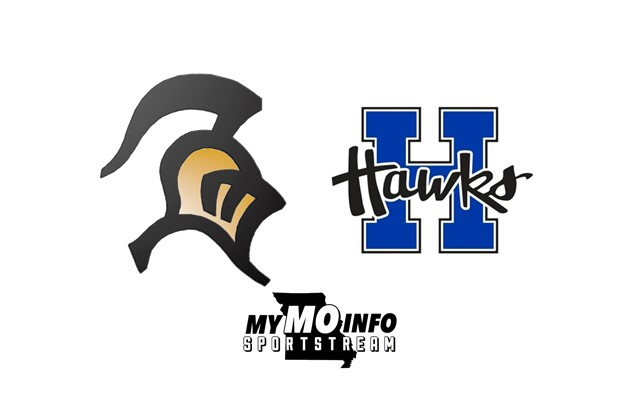 (Fenton) It was all tricks and no treats for the Farmington Knights and the Hillsboro Hawks on Halloween, as both teams fell in the Class 4 state volleyball sectionals Saturday on the MyMoInfo SportStream.

Farmington was able to rally from a seven-point deficit to win the first set against Rockwood Summit.

Hillsboro dropped the first set in its sectional match against Nerinx Hall, but up against it set number two, the Hawks put together an incredible rally.

Unfortunately, the Markers held on and won the second set 29-27 before ending the match in straight sets by winning the third 25-12.

Hillsboro head coach Erin Boss says, as great as this historic season has been, she was hoping it would keep going.

Both the Knights and Hawks will graduate 4 seniors each.