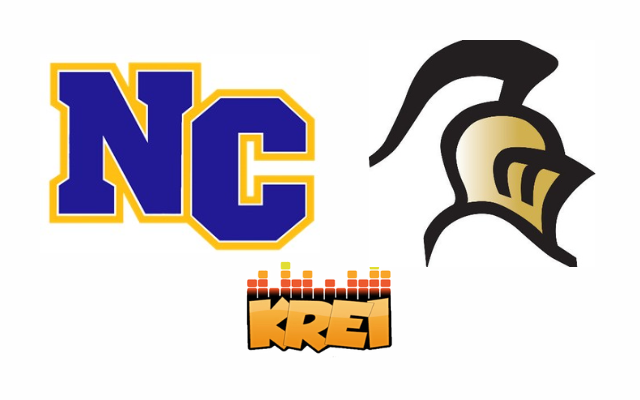 (Bonne Terre) The Farmington Knightettes held off a late rally from North County to win the ball game 54-47 on KREI.

Calkins finished with 17 points before fouling out in the fourth quarter. Farmington led 42-24 heading to the fourth.

The Knightettes went up by 12 points, but North County went on an 8-0 run to cut the lead to three points with a couple minutes to play…

Farmington scored the last four points of the game, all Grace Duncan free throws, to give the Knightettes their 15th win of the season.

Farmington are now 15-3 and 2-1 in the MAAA conference. They host Ste. Genevieve on Thursday.

North County are an even 8-8 and 1-2 in the MAAA. They are at Potosi on Thursday.