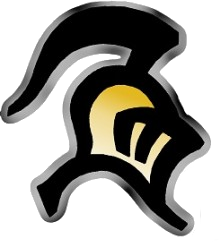 (Farmington) Senior Defensive End Jaden Oyler committed to Missouri Baptist University in Creve Couer on Wednesday. The 6’3 235 lineman says that he felt welcomed into the Spartan Family during his visit to the campus.

Student always comes first before athlete, and Oyler already has a career plan mapped out.

While a big hitter on the field, Oyler was no stranger to the big play. Specifically, a game-saving tackle against Potosi early on in the football season. Oyler revisits that play.

Oyler plans to sign his national letter of intent to play at Missouri Baptist in the coming weeks. The Spartans went 4-7 last year and begin the upcoming season on August 27th against Lyon College.