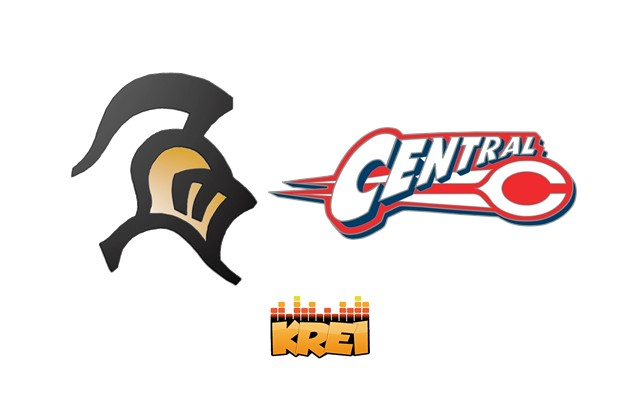 (Park Hills) The Farmington Knights started hot and finished strong in a three-set winner over the Central Rebels on KREI Thursday night.

Senior Jade Roth was a big part of the strong start.

Central climbed back from a 12-6 deficit in the second set to tie it at 12 but Farmington pulled away to eventually take it 25-22.

Then Central found themselves on top in the third set with their backs against the wall.

However, the Knights front row proved to be too much for the Rebels.

Brynn Johnson served up an ace to win the match. Farmington won the third set 25-18.

Roth was the Applebee’s of Farmington Player of the game as a big part of the Knights’ 33 kills and 11 blocks on the night.

Farmington coach Haley Baker said her team is at their best when they’re playing loose.

Farmington improves to 18-5-1 on the year and will participate in the Jackson Tournament this weekend.

Central drops to 11-9. The Rebels will face some new competition in the Licking tournament this weekend.