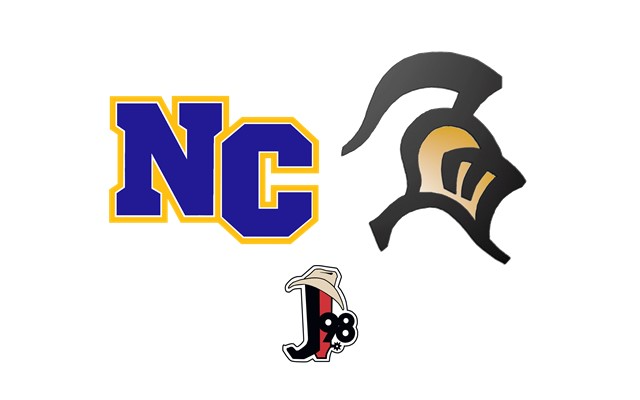 (St. Francois County) The Farmington Knightettes used a big second half to beat cross-town rival North County 68-40 Thursday night on J-98. Farmington got off to a hot start, forcing an early timeout with a 9-2 lead over their conference rival.

Junior Skylar Sweeney scored seven of her 18 points in the second quarter to give Farmington a ten point lead going into the half.

North County cut the lead to seven towards the beginning of the third quarter but that’s as close as they got to Farmington’s lead. Junior Jade Roth was the Applebee’s of Farmington Player of the Game after scoring 23 points.