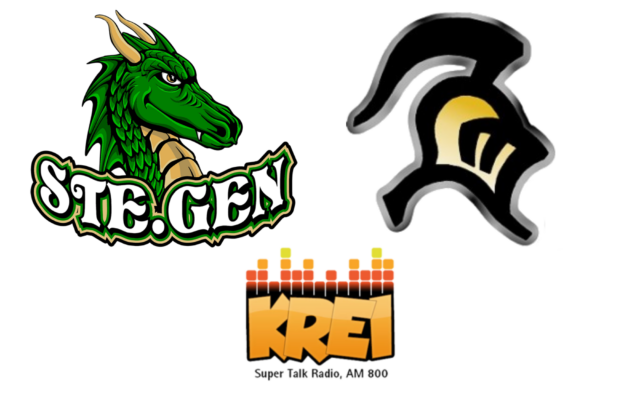 (Farmington) The Farmington Knights defeated the Ste. Genevieve Dragons Friday night 57-40 after the Knights caught fire from behind the arc. The Dragons had an early 13-10 lead at one point in the first quarter, but then Knights senior guards Bracey Blanton and JP Ruble started to knock down shots from the perimeter.

The Knights outscored the Dragons 16-6 in the second and drilled four total three-pointers in the quarter alone.

Blanton was our Applebee’s of Farmington Player of the Game finishing with 20 points while his partner-in-crime Ruble finished with 14 points and our Gilster Mary Drive of the Game.

Farmington improves to 8-4 and will be back in action next Friday at home against Potosi. Ste. Genevieve falls to 8-5 and will travel to Arcadia Valley for a matchup with the Tigers on Tuesday.