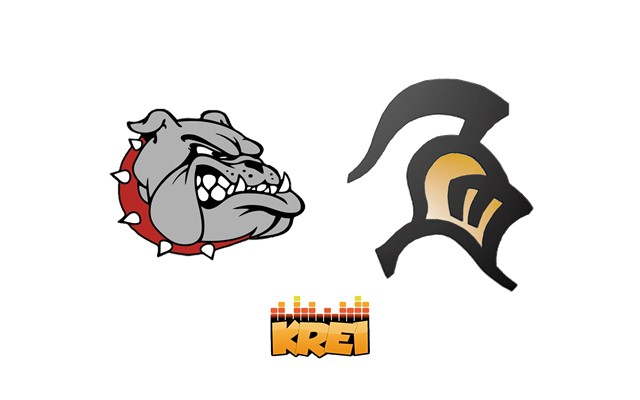 (Farmington) The Farmington Knights made it seven straight over Sikeston with a 48-15 victory at Haile Memorial Stadium. It took only seconds for the Knights to break in front….

After that special teams gem the Farmington running game took over. Kaesen McClain scored the next two touchdowns for the Knights…

McClain gained 132 yards in the first quarter and finished with 212 on 21 carries.

However, the Knights turned the ball over twice and Sikeston captured the momentum with the next two scores.

A two point Bulldog conversion made it a six point game before Brayden Berry struck again….

Berry scored with another touchdown catch in the second half as the Knights held the Bulldogs to 22 second half yards and no points.
Farmington coach Erik Kruppe says Berry gives the team some punch…

Farmington improves to 2-2 on the season and will play at TDW Academy Friday. Sikeston falls to 1-3 and will host Poplar Bluff.