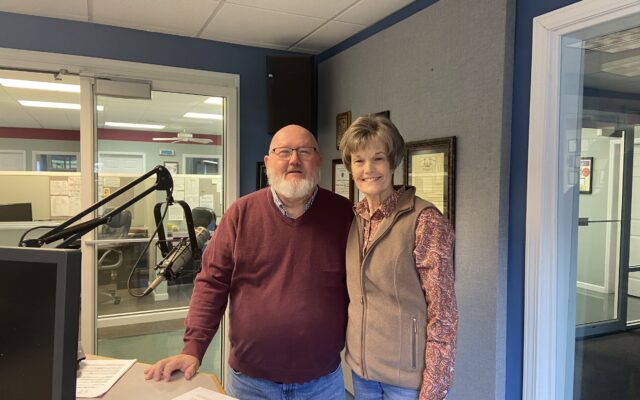 (Desloge) Final numbers are almost in from the Feed My Sheep fundraiser held over the weekend in Desloge. Elizabeth Poston is one of the organizers of the event. She says they were able to raise quite a bit of money for the food pantries in northern St. Francois County.

There was also some sadness coming out of Feed My Sheep this year.

Poston says they hope to distributed the money raised to the food pantries in the next couple of weeks. Feed My Sheep was held at the Desloge First Baptist Church Family Ministry Center.